Posted by Brittany Beckmann on January 31, 2017

“We couldn’t find someone who can do what HUI Manufacturing does so well.”

Nobody likes going to the dentist, much less the oral surgeon. And who would like going to a place where the odds of leaving half numb, drooling and trying not to accidentally eat or choke on the rolled up piece of gauze that has been unceremoniously shoved into your mouth are quite high? It may not be glamorous, but we begrudgingly admit to its necessity. Thankfully for us, many industries work towards advancements in oral surgery every day. One such company, formally known as ClaroNav Technologies, does just that.

A few years before this change, ClaroNav wanted to produce a dental surgery navigation medical cart for an optical tracking system with the intention to sell their device to navigation researchers who utilize robotics for surgery. ClaroNav had their project set for the dental market, specifically navigational ENT surgeries.

After an attempt to configure a standard cart for their needs, ClaroNav made the executive decision to find a custom medical cart manufacturer. Eventually, ClaroNav found HUI Manufacturing and, after a few visits, HUI put a proposal together.

"We could tell that HUI was interested in a partnership," said Dekel.

Dekel visited HUI Manufacturing early on.  "I was impressed with the skill of the operation," said Dekel, taking note of the other projects HUI's Medical Business Development (MBD) team attended to. This visit provided an opportunity for both parties to communicate and set a plan for the future. Subsequently, ClaroNav's project started moving at an agreeable pace, aided by regular visits and meeting with MBD's project manager and project engineer, Nicole Reese and Mark Collins.

The intricacies of its function and industrial design led to some technical obstacles encountered along the way. The medical cart needed to stay under 50 pounds and have a small footprint due to the compact size of most dentists’ offices, IEC 60601-1 3rd Edition requirements, and for optimal shipping.

The device’s design incorporated an extendable monitor arm that would usually need a large counterweight, so it doesn’t tip, which obviously was not an option in this case due to weight and size restrictions.

HUI's medical business division engineers used SolidWorks simulations and multiple rounds of trial and error on a functional prototype build to keep the medical cart under 50 pounds and to extending the arm without adding more weight or risking a tipping hazard. They made the column out of aluminum to reduce the weight, and they moved any available weight to the base of the cart.

Thanks to the collaborative efforts of Razvan Mitulescu’s sleek and innovative design and HUI Manufacturing’s engineering and manufacturing capabilities, the resultant cart—named Navident—has a modern aesthetic and excellent functionality. “I’m impressed with the quality that HUI Manufacturing was able to produce,” said industrial designer, Razvan Mitulescu. “If you have a good manufacturer, you have the potential to have a very strong project.”

This past fall, ClaroNav received FDA approval and had seen a growth in both the North American and European market. Consequently, ClaroNav’s sales have been higher than initially forecasted and continue to grow. Since going into production, ClaroNav and HUI maintain a strong working relationship.

“HUI has been very responsive to production quality issues and our inclination towards constant improvement...Overall we’re quite pleased with the choice we made to work with HUI Manufacturing,” said Dekel.

“The unique Navident cart has helped us greatly in rapidly commercializing the product and establishing our technology leadership. Firstly, its light weight and small footprint makes the product uniquely portable, which attracts customers and enables our sales people to fly with it and allow prospects to try it during live surgery in their own clinic.

Secondly, its long arm enables us to optimally position the laptop over the patient’s chest while not taking any precious space near the patient’s head. Thirdly, its attractive sporty appearance enhances the product's emotional appeal and boosts our image as leaders and innovators."

At HUI Manufacturing, we specialize in custom solutions for our customers. Contact us today with your medical cart designs and questions today!

Your email address will not be published. Required fields are marked * 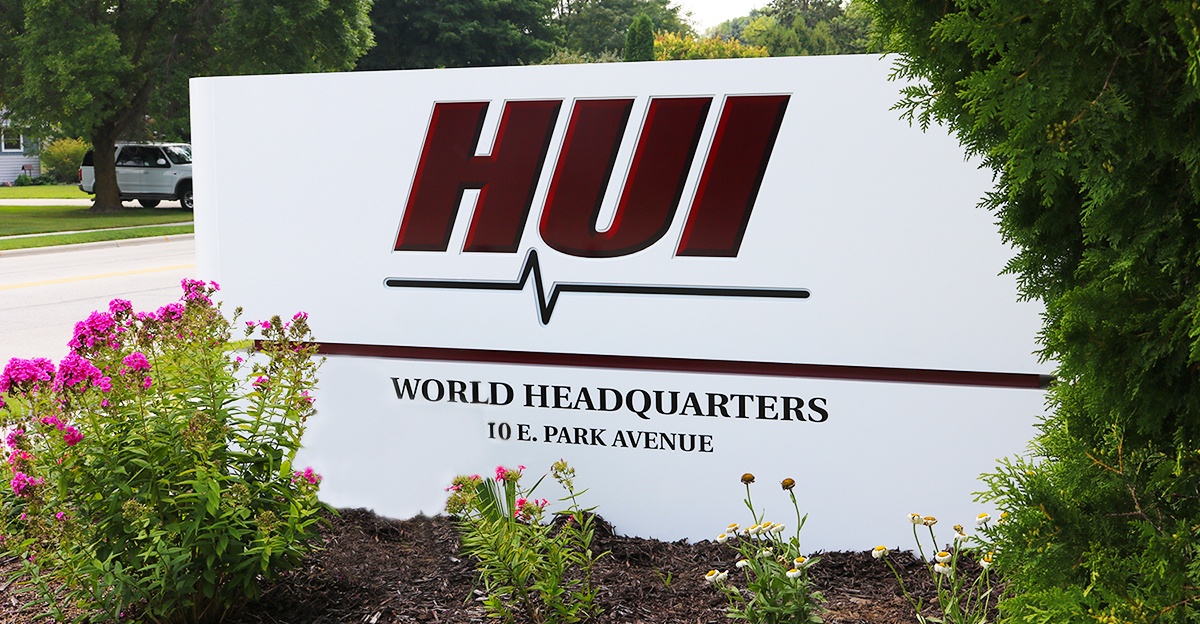 HUI dedicates itself to helping our customers design the solutions they need and launching quality products on time and within budget. Read More

sales@huimfg.com
We reply within 24 hours