How Do You Get a Medical Cart Up and Over a 20mm Threshold? 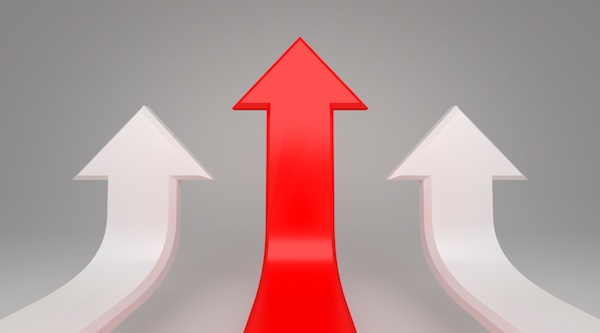 Our recent blog, “How is IEC 60601-1 Movement over a threshold test performed for medical carts,” stirred up a lot of conversation about our strategy on passing the threshold test prior to the 1st amendment and also how we approach the current particular endoscopy equipment threshold test under 60601-2-18.

This particular test lowered the threshold requirement from 20mm to 15mm, and also reduced the cart speed to 0.3 m/s from an already slow 0.4m/s. When the test requirement was released, we received a lot of feedback from customers that no one was providing a solution, with some saying that this test was impossible to pass.

We went back in our video archive and put together a couple small clips to illustrate how slow these speeds are, and how we passed the tests.

We approached the problem of the IEC 60601 3rd Ed. and the particular IEC 6001-2-18 threshold test in a series of steps. We couldn’t get over a 20mm threshold all at once, but we could get over a 10mm one. So, we mounted another wheel in front of the cart’s main wheels, 10mm off of the ground. Consequently, when the first wheel encountered the threshold it only had to go up 10mm and the second wheel was now almost 10mm off the ground.

The leading wheel eventually evolved into a cam, which eliminated the need for multiple wheels by basically increasing its diameter with rotation. So, even if you were at a dead stop against a threshold and just kept pushing, the cart would go over it instead of tipping over.

The ultimate goal was to pass over all of the different threshold heights (10mm, 15mm, and 20mm), regardless of the speed at which the cart was being pushed. We also didn’t want to add additional cost to these carts, knowing that it was just a matter of time before the standard would be changed. As a result, we made it a requirement that the solution would be a bolt-on option, allowing for easy removal.

We’re interested to know how others may have approached the IEC60601 3rd Ed. and IEC60601-2-18 and what solutions they’ve encountered. Tell us in the comments below!

Your email address will not be published. Required fields are marked *

HUI dedicates itself to helping our customers design the solutions they need and launching quality products on time and within budget. Read More

sales@huimfg.com
We reply within 24 hours